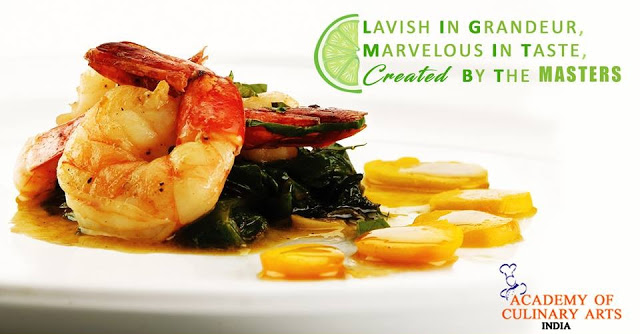 Cooking is something that most of the people think of to be an easy process. But, the fact of the matter is that cooking is a complex procedure that requires lot of physical and mental stamina. Cooking, if looked with a wide perspective is a violent process for it involves lot of grinding, pounding, and mixing. There is also mental stamina involved for one has to think about lot of factors such as the amount of heat flow, amount of spices, the type of spices , amount of salt etc. and decide upon number of factors to make the foods tasty and presentable.

These schools are such that the latest courses are taught by the people using the state of the art technology. These courses are according to the latest standards being followed in the international market. Also, the chefs are such that they teach the alpha and omega of cooking to the members or the enrollees.
The culinary schools in Bangalore is one such institute which teaches according to the latest standards of cooking and at par with the Academy of Culinary Arts in Bangalore which is one of the best culinary school.