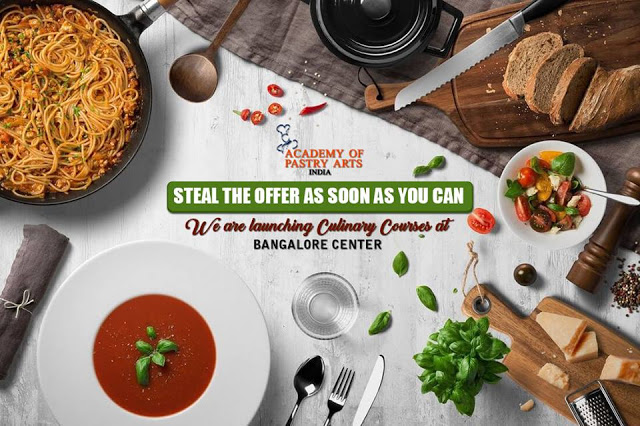 It’s the battle of the sexes revisited. And the battlefield is the kitchen. So, the question that interests us all. Men or women, who are better cooks? Feminists will declare that it’s women who dominate the kitchen, and men would definitely beg to differ. So, what’s the verdict, who wins ? Let’s do a case study.

Historians believe that most of the cuisines in most of the cultures in the world have been developed by women. Infact, there’s no arguing the fact that women have always dominated the kitchen area of the house, in most middle class and lower income households since ages. So much so, that in some cultures, men entering the kitchen to cook, is looked down upon. Even in countries like India, may it be a South Indian, Bengali, Rajasthani , Marathi and various other cuisines…women have played a major role in their creation. In the modern era, too this trend continues and women, in maximum households spend a major part of their daily routines toiling in the kitchen preparing dishes for the family. In India, no wonder ’Annapurna’ is female deity of food and is revered upon.

However, let’s not be partial here, for men too have played a fair amount of role in cooking and in the kitchen area. Who can forget that all the khansamas who were expert male cooks were capable of creating some delicious platters and were the choice of gourmets and aristocrats. Even today, most chefs working in top five star hotels are men. And not only that , in the modern era, men too cook and manage the kitchen arena.

So , the verdict cooking, at least is one place where the battle of the sexes comes to a draw. Home, or office, people have realised that cooking is one field where everyone should have some hold upon. Also, times have changed. Unlike the previous times, when people learnt cooking from their elders or by following recipe books, today there are many good culinary arts schools where training in cooking is imparted. Best professional culinary courses in ajmer, for instance is an example that culinary courses are gaining popularity with the gentry as well as the genteel or upper middle class people.

Professional culinary Academy in Chennai is an example that even in the southern parts of India, culinary arts and cooking is gaining grounds. These schools have culinary chefs who are master in the craft of cooking and know the latest trends and techniques being followed in the international as well as national market.

Culinary arts in Delhi, is another example that even people in the national capital are falling in love with the art of cooking and want to enhance their skills. The Academy of culinary arts is another good institute to learn cooking from the experts.