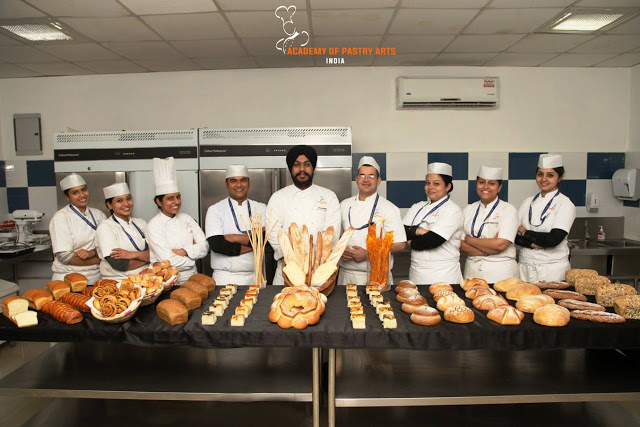 This existence is fleeting and if one had to hold it by the reigns, the task would be as humongous as Hercules, moving the mountain. Yet as a part of human nature, we are prone to test our waters and perseverance, to achieve the unthinkable. And such is our hunger for life that it surpasses every other aspect of existence- we are beasts guided by the fancies of our senses. With eyes we view our acquisitions, with ears we pick up the cues to safeguard ourselves, through nose, we guide ourselves out of unpleasantness and through skin we comfort ourselves of this existence. But wait……..aren’t we missing something? Oh yes- the tongue. The organ that houses all the nerve endings, connected to the finer things in life- including baked goodies.

Starting from savoury lasagnes to sweet chocolate covered cookies to healthy baked sweet potatoes- oh! how those baked goodies taste in your mouth? Salivating, eh? And while we can daydream endlessly about baked decadency melting in our mouth, why not pay an attention to the humble art of baking. While a great lot has been talked about the world of baked food, the art of baking has recently gathered stream, thanks to all the hullaballoo around MasterChef and Pastry wars. Earlier considered as a science, now baking has become an integral part of Culinary Art, which one needs to know. Not so humble, are we? Let’s go a little back in time

The art of baking bloomed in the Roman Empire, acquiring a great deal of respect. Romans considered pastries, a decadent gift from God, second to nothing on earth. No festival was complete without the presence of pastries in the meal list, especially feasts for kings.Kings regarded pastry chefs in the highest order and whenever a new treat was invented by any pastry chef, they were highly rewarded. Yet, it was considered as an exclusive art and history has no trace of Baking schools in those times.

Yet all was not so breezy, as the shift of focus was noticed from bakingto Culinary Schools, teaching the savoury magic. It slowly came back in the latter part of middle age, as an important business in the service of upper class. Now bread became the prerogative of fine bakers, as it became a solid currency for barter.

Since then, baking took a great deal of evolutionary twists and turns to what we see in the 19th century, as open kilns gave away to closed ovens. Also, the confluence of cultures ensures that a variety of grains were utilized in various parts of the world. Produces earlier considered expensive have now become a mainstay in kitchens. In fact, baking has permeated as a mainstay in Indian culture and is a necessary skill to flaunt.One can note a great deal of advancement as Patisserie courses are a regular in Indian diaspora and Baking courses have really become popular throughout all ages.

Certainly, baking has come a long way and has much more tricks up its sleeve, as a new wave of culinary expertise comes to tantalize our imagination. Can’t wait to learn the mystical tricks of baking? Rush to the nearest baking class and watch a new world unfurl around you.
SHARE