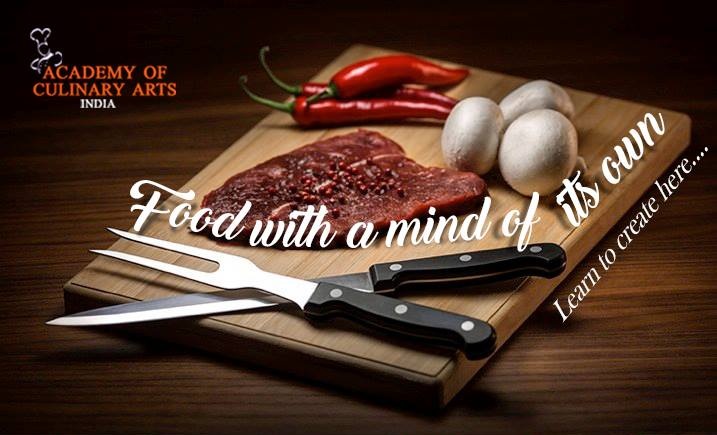 Who’s a gourmet ? In layman terms, a ‘foodie’. Someone exclaimed that there is no love sincerer than the love for food and a gourmet would agree. Period.
In fact, foodie or not, eating and cooking form a major part of our daily routine. Go to any household and this is one subject that rules the roost. The mornings begin with ‘What to cook for breakfast’ , the noons are followed by deciding the menu for lunch and the nights, are of course, time for some awesome dinner after a hard day’s work.
In the earlier times, in most middle class households, it was the women of the house who decided upon the menu and they were the one ruled the kitchen. Studies reveal, that in most cultures, women have played a major role in crafting the cuisines. And we need not explain why.

However, in the modern era, men and by that I mean the general population of men too are showing interest in the occupation of cooking. Earlier, men cooked, yes, no disputing that ….but they were basically khansamas or bawarchis who worked in hotels and restaurants. A man belonging to a middle or common household seldom showed interest.
Coming back to the present times, the top culinary schools are perfect option for men and women who want to learn the latest trends in cooking. These culinary schools are meant for all, that is for the gentry as well as the genteel class. The courses taught here are by complete hands on training and this means the classes held impart training completely by practical methods. This increases the knowledge of the enrollees in the art of cooking and they come to know knick knack of the trade.

Culinary courses in Bangalore are perfect example of the aforesaid paragraph. Also, these courses are available in short term as well as for long term duration which means they are apt for all those who want to pursue it as a vocation or just as a profession.
Best culinary courses in India are offered in many culinary schools such as Academy of Culinary arts, where people get to learn the alpha and omega of cooking.