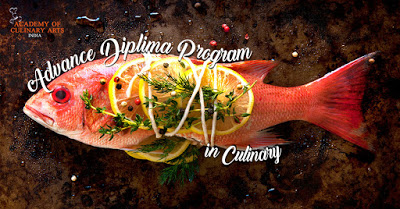 School tiffin period……I guess everyone has some special nostalgia attached to it. Who can forget the different aromas that spread across the classrooms and class corridors as everyone opened one’s tiffins during the break period? This was perhaps the best part of being in school. Schools are these universal divine places where children belonging to different caste,creed, language, religion etc. intermingle to get the gift of education.

So, it was obvious that the tiffin period was too, a harmonious blend of aromas coming from cuisines of different times. There was a south Indian girl in our class whose mother made this extra yummy dosas and idlis. And there was one Punjabi friend whose sarson da saag and makke di roti just enough to ignite and salivate our taste buds. The sweetmeat of a Bengali friend usually used to be the dessert we all preferred after we all had our meals. Even the non vegetarian dish bought by our Mohamadeen pals was gorged upon with fondness.

There used to be fights, small tiffs in school, as there is ,in normal life,but the lunch break was one time when we just mingled with each other irrespective of our small tussles and shared our meals with each other with love. Perfect example of unity in diversity!
Now fast forwarding to the modern times, we all are mature adults.Some of my school pals are married off and well settled and some are into jobs and stuff. We all maintain far distance relationship with each other and recall those bygone days and the food cooked by our mothers.

Talking about cooking, there are various professional culinary courses in India, where one can learn cuisines of different states of the country. Here one can learn not only national, but international dishes also. The courses are taught by complete hands on training. There are various professional culinary academy in Bangalore , for instance such as Academy of Culinary Art where one can learn the latest trend in cooking.
Unlike few decades earlier there are culinary art schools at every nook and corner of the country now. This just goes on to show that culinary art has gained much popularity in the recent times. Culinary Schools in Ahmedabad, for instance are perfect example of good example of this.
Opening of these culinary schools is a wonderful example of how the art of cooking is gaining new dimensions.
A visit to these culinary schools and they are reminiscent of that lunch break when different aromas filled our classroom and our life!